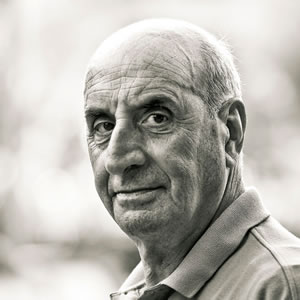 In 1992 Michele Alois made his dream come true: bringing back from extinction the indigenous varietals typical of Northern Campania. The first few bottles were released in 1999. 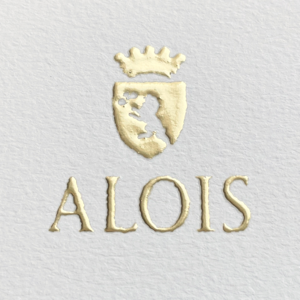 After some experimentation lasted almost 30 years the Alois family has released three long aging wines coming from its best vineyards. 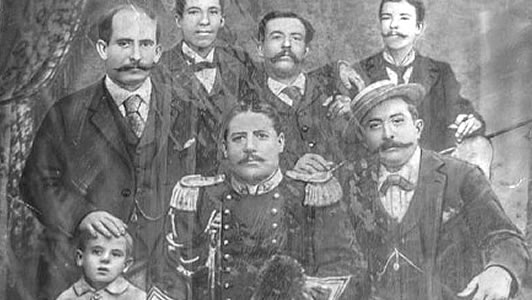 The Alois family began cultivating grapes in 1992, releasing the first few bottles of Casavecchia in year 2000. After almost 30 years in the wine industry, bringing back ancient vines which were almost extinct, the family has decided to release their three “ grand cru “ whose vineyards are located in areas with the best potential and whose grapes have been tested for more than 10 years before deciding to bottle them. 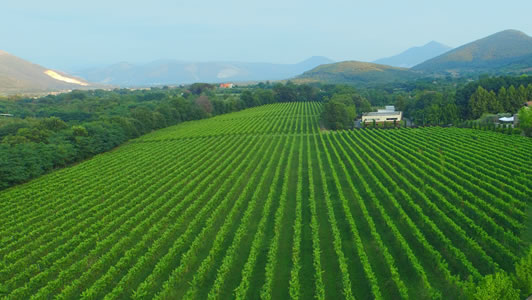 The vineyards that surround the estate were originally a small half hectare of lad with only nine rows planted; today, those vineyards, together with the new additions of plants are grown with passion by Michele Alois who takes care of them daily. Located on a plateau naturally surrounded by an amphitheatre of hills, not far from the inactive volcano of Roccamonfina and from Massive of Matese, the vineyards enjoy the positive influence of the weather thanks to the elevated thermal inversion and to the ventilation, optimal elements during the maturation of the grapes. The rearing of plants is done with a low espalier utilizing Guyot pruning with a density of 5200 plants per hectare. 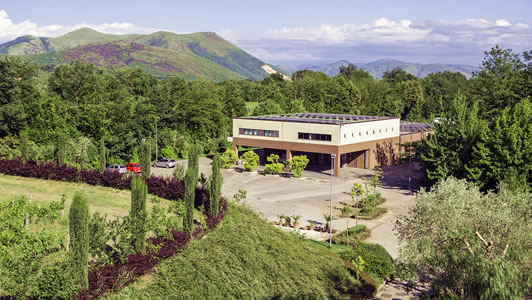 The Farmhouse (Masseria) is located in the lower valley of the Volturno River - north of the city of Caserta in the Campania region of Italy - in a typical agricultural area with small villages, surrounded by green hills. Its origins date back to the beginning of the eighteen hundreds. Parts of the original house were kept intact and parts were restored with the addition of a new tasting area, a guest house and an efficient Warehouse (Opificio) for the grapes. 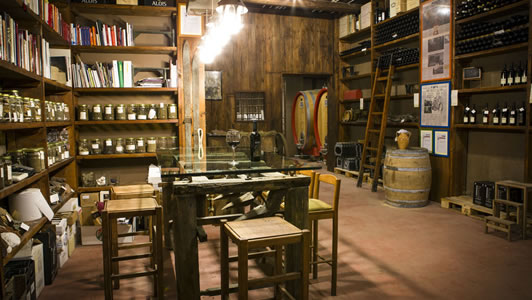 The historical cellar was part of a series of very old farmhouses used by the Royal family at the beginning of the XIX century as lookout towers for their boar huntings. In the cellar they stored the wine and the charcuterie. The groundfloor was home to the barn whose wheat and corn was harvested in the summer and used to attract the boars by spreading the grains allover the fields and make sure they could catch the prey during the hunting day.

Your cart is empty
Cart TOTAL -,00 €
Go to checkout